Gestational diabetes mellitus (sometimes called GDM) is a form of diabetes that occurs during pregnancy and usually goes away after the baby is born.

It is diagnosed when higher than normal blood glucose levels first appear during pregnancy. This is usually between weeks 24 and 28 of pregnancy.

Around 5 to 8% of pregnant women will develop gestational diabetes.

During a pregnancy, the placenta produces hormones that support the baby to grow and develop. However these same hormones also cause the woman to become less responsive to insulin – this is called insulin resistance.

Will I develop gestational diabetes? Will my baby be born with diabetes?

Gestational diabetes will not lead to your baby being born with diabetes.

How do I know if I have gestational diabetes?

All women are tested for gestational diabetes as part of the 24 to 28 week routine examination. This involves a blood test and a glucose tolerance test. How is gestational diabetes managed?

If you are diagnosed with gestational diabetes, it is important to work closely with your doctor or health care team to keep your blood glucose levels in your target range.

This will involve eating a healthy diet that is low in fat, high in fibre and incorporates low GI foods. Physical activity will also be important in managing the condition.

Some women may also be required to take medication.

What happens after the baby is born?

After your baby is born, your insulin requirements will fall and the diabetes will disappear. You will need to be tested six to eight weeks after the birth to confirm that it has disappeared.

It is important that you keep up with your healthy eating plans and physical activity following the birth, as women who have had gestational diabetes are 50% more likely to develop type 2 diabetes later in life. 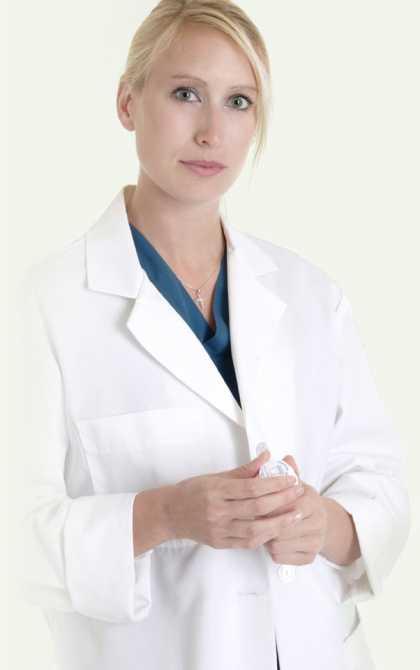 How can Diabetes WA help me?

Diabetes WA is here to provide you will all of the information, education and support that you need to manage your gestational diabetes and take steps to preventing a future diagnosis of type 2 diabetes.

We run a Walking Away from Diabetes course especially for women who have had gestational diabetes along with several other programs and challenges designed to help you adopt a healthier lifestyle.

We also run the Smarts programs, a series of short workshop sessions designed to provide information on difference aspects of diabetes management.

You can contact our Diabetes WA Helpline on 1300 001 880 to have all of your diabetes questions answered by a qualified professional.

We have a resource library – full of fact sheets, e-books and multicultural resources – at your disposal.

We're not around right now. But you can send us an email and we'll get back to you, asap.